Marianne Richards MSc., DipTHP was an Ericksonian Therapist for two decades. Within a year of becoming an NHS Counsellor, she was bullied out of her career. To 2020, she spent 16 years campaigning for justice, latterly as a campaigner for victims of bullying in the NHS. Marianne holds several qualifications in adult mental health and in print & radio journalism. Marianne heads IW4U's anti-bullying-at-work campaign, focussing on changing legislation & improving currently unworkable HR systems. The campaign has had several successes to date.

Marianne was diagnosed with Asperger Syndrome [AS] age 54, after bullying in AWP triggered depression & she was referred by her GP to a Psychiatrist. Unsure what AS is? Google: Temple Grandin, Chris Packham, Sacha Baron-Cohen, Simon Baron-Cohen, Tony Attwood. AS (high functioning autism) is distinguished by high intellect, analytical ability, creativity, strong sense of morality & over-empathy. AS triggers marked reaction to sensory input. AS individuals are frequently misrepresented as difficult, aloof, non-conforming, non-empathic & isolated - however, such perspective reflect the values of those making these judgements.

Marianne set up InspirationWorks4U.co.uk as an antidote to being an NHS victim. She also writes for Straightforward /Emerald Publishing, whose ethos is empowerment & personal development - Marianne thoroughly recommends these publications, which are  practical, succinct & affordable.
Marianne Richards, MSc., DipTHP at Amazon.co.uk: {click below}
www.amazon.co.uk/Marianne-Richards/e/B0034NZAKK 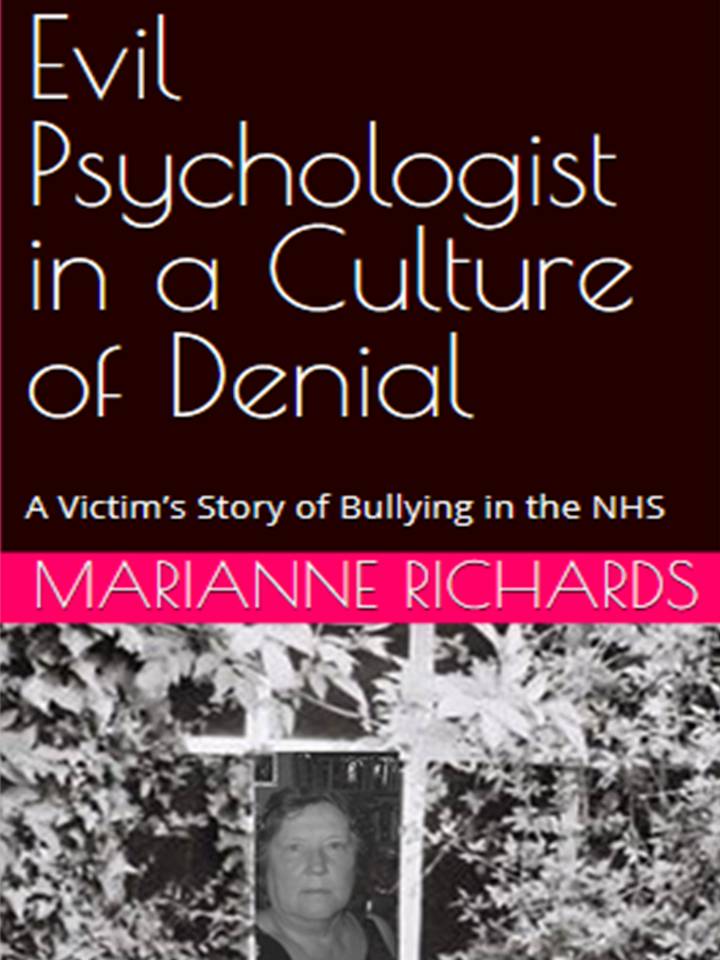 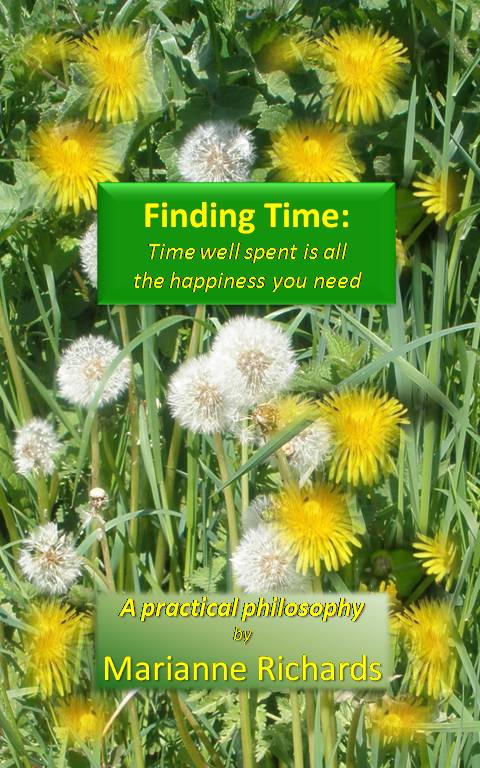 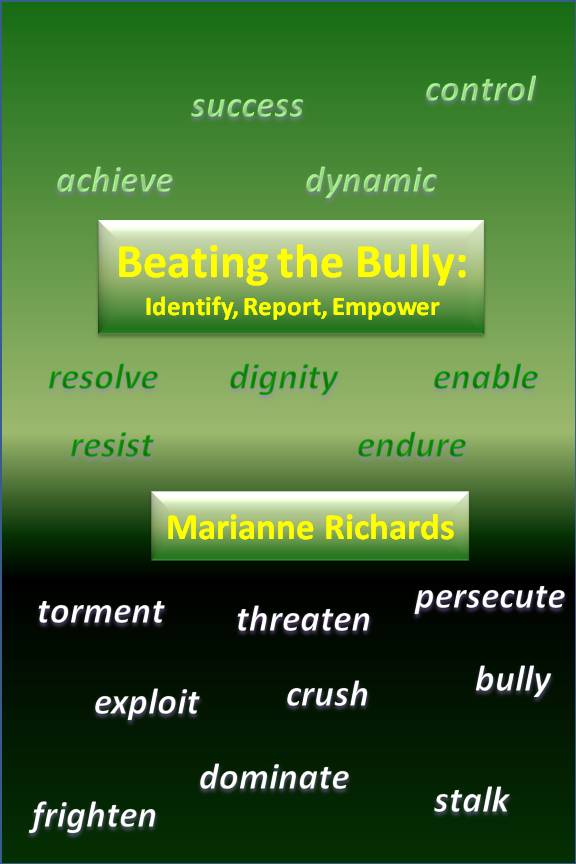 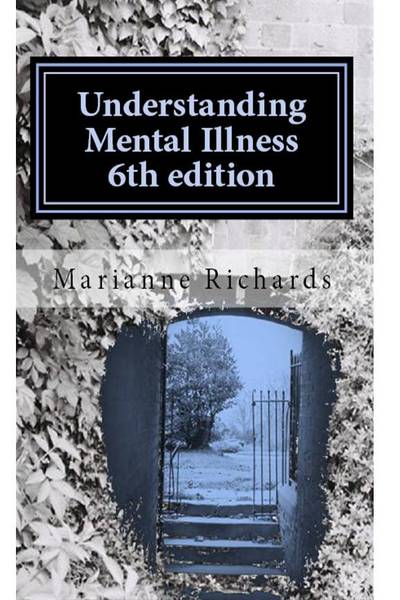 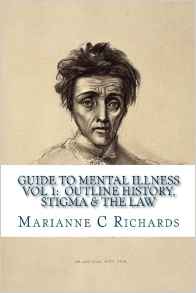 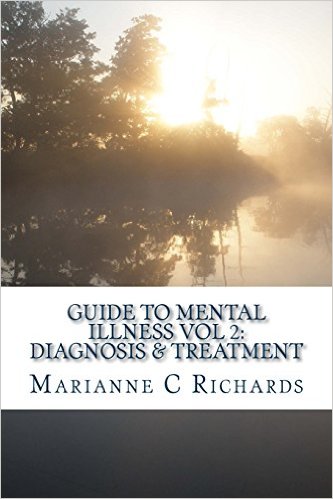 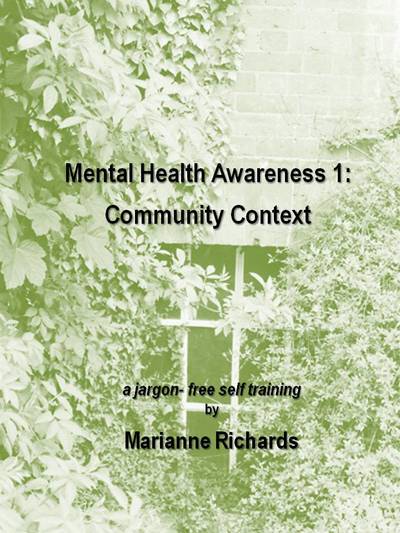 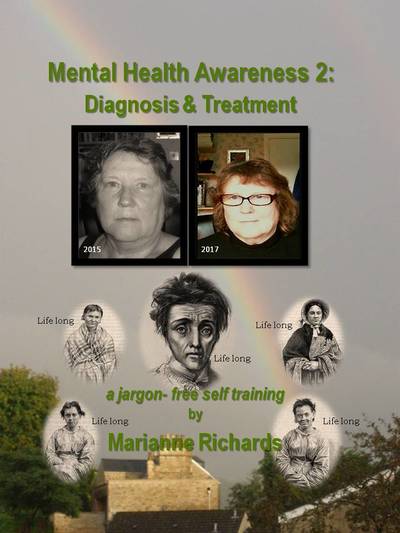